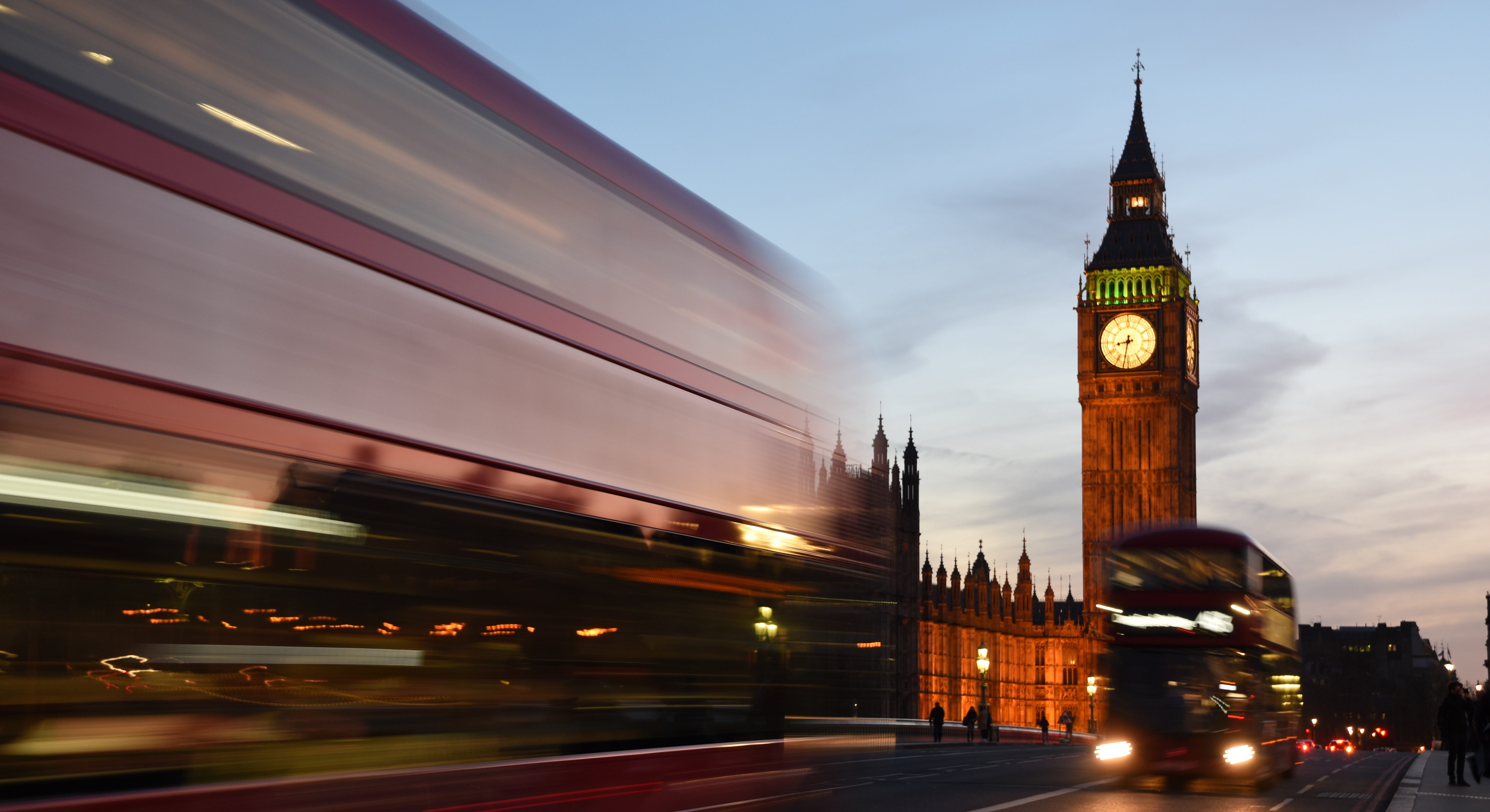 Britain is one of the most digitally engaged countries in the world. We don’t have a Google, we don’t have Silicon Valley, but our industry is highly innovative in using technology to transform its operations. As consumers, too, we are strong participants in the digital economy. Eighty per cent of us have smart phones and we have very high levels on online commerce. According to a UN survey we may even lead the world in digital engagement.

Yet as a country we have a more pessimistic attitude towards digital technology than many of our competitors. A survey suggested limited consumer satisfaction: personally, to a greater extent than in most countries, we feel that other people have benefitted from technology more than we have. We are fearful of the consequences of surveillance and of the possibility that artificial intelligence will take our jobs. In one case, Google withdrew an app which it had developed to identify vulnerable patients in hospitals after a newspaper report aroused fears that the company had access to our health data.

In many ways our public sector lags behind industry – ‘as a great analogue blob,’ as one of the Spectator’s guests put it. The NHS is very good at instigating pilot schemes of new technology but poor at rolling out innovations which have proved successful. The failure of Tony Blair’s £10 billion NHS IT system weighs heavily over the organisation. Hospital services are only 70 per cent digital and are running different IT systems which are incompatible with each other.

We risk falling behind on digital skills. This is a fast-moving area, and teachers need to avoid falling behind and steering children into areas which will become redundant. We should listen to the pupils themselves because often it is they who have visions as to which jobs will be replaced by artificial technology. Government needs to be careful of where it invests. Some things are better left to the market. The government could have bought every household a personal computer – only to find them quickly obsolete.

Brexit should not have a negative effect on the growth of the digital economy. Adobe is opening a new office in London next month, ‘because it saw an incredible opportunity in the digitisation of the commercial landscape,’ says Garrett Ilg, the company’s President, EMEA,. Government has to be careful, however, not to interfere with the free flow of international talent to Britain. We are not the only country where concerns over migration are interfering with the growth of the digital sector: Donald Trump recently halted the US Accredited Visa Scheme, creating problems for Silicon Valley.

Many fears over digital technology are misplaced. For years there have been people warning of how robots would take our jobs, and yet employment in Britain and other developed countries has never been higher. Yet technology can and does interrupt the careers of individuals, which does not always endear them to it – although in Britain and America the blame is often shared with migration.

As for privacy laws, health data seems to be an especially sensitive area with the general public. To allay these fears the NHS could take a leaf out of the Estonian government’s book – which engaged in a big drive to make people aware of how their personal data could be used, and to make personal choices as to what extent they wanted to share it.

On issues of privacy, employment and other fears connected with the digital sector we need to think of them as problems which need to be managed, not things which are going to stop the world going digital. As Garrett Ilg puts it: ‘It is a fantastic time to be in the UK, navigating the digital revolution and driving growth – it’s a brave (and albeit uncertain) new world, and we’re at the right time to embrace it’.

This article was originally published by Ross Clark in The Spectator.

2. Five minutes with… Olivier Midière, Ambassador for the Digital Economy