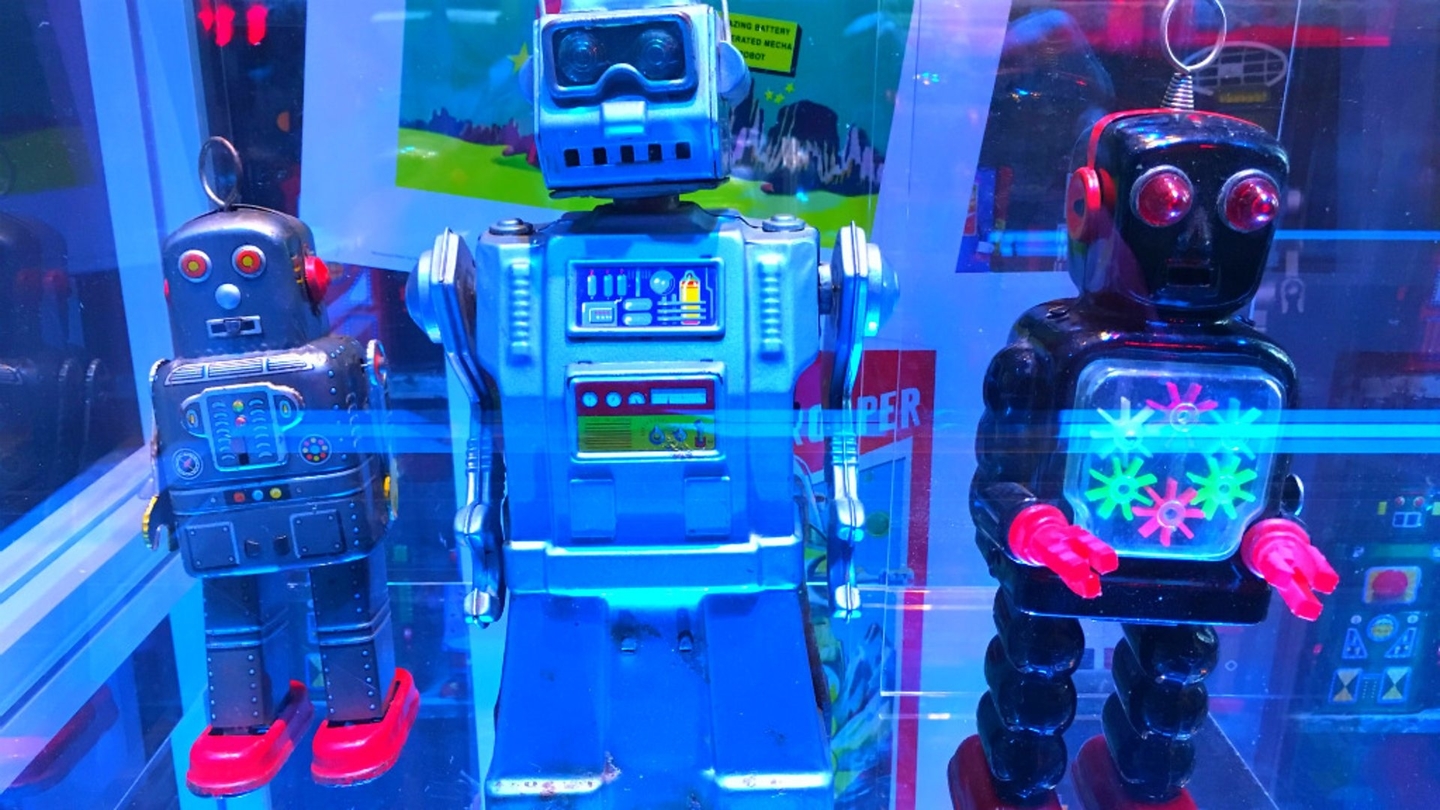 Valerie Mocker, Director of Readie, joined Rory Cellan-Jones and Chris Foxx on the BBC World Service Tech Tent to discuss the impact of robots on the workforce. The presenters visited the London Science Museum’s new exhibition on robotics and discovered what past mechanisation might teach tomorrow’s workers about adapting to automation.

Listen to the show.

Since the Industrial Revolution began in Britain in the 18th century, technology has dramatically altered the workplace. This Fourth Revolution, Industry 4.0, 4IR – whatever you want to call it – is likely to bring the biggest changes yet, with robots taking on roles that only humans have thus far been capable of.

In Europe, policymakers and businesses are developing initiatives to ensure a competent future workforce. The UK has already integrated programming into the curriculum, but there is still much to be done in upskilling the current workforce. The success of the digital transformation depends on whether businesses and governments can adapt to the speed of technological change.

2. Updating digital skills: How can companies, individuals and policymakers prepare for the future of work?

3. Are robots taking our jobs?