Sweden is often perceived as a global leader for embracing digital and internet technologies but Readie’s recent report, ‘Digital Pulse:  how ready are the Swedish for the digital life?’, found some interesting results. It appears that Swedish adults are not as open as most their European counterparts to trying new, future technology.

Anders Hektor, Deputy Director for Digital Development at the Ministry of Enterprise and Innovation in Sweden, shares his thoughts on the early uptake of the internet in Sweden. 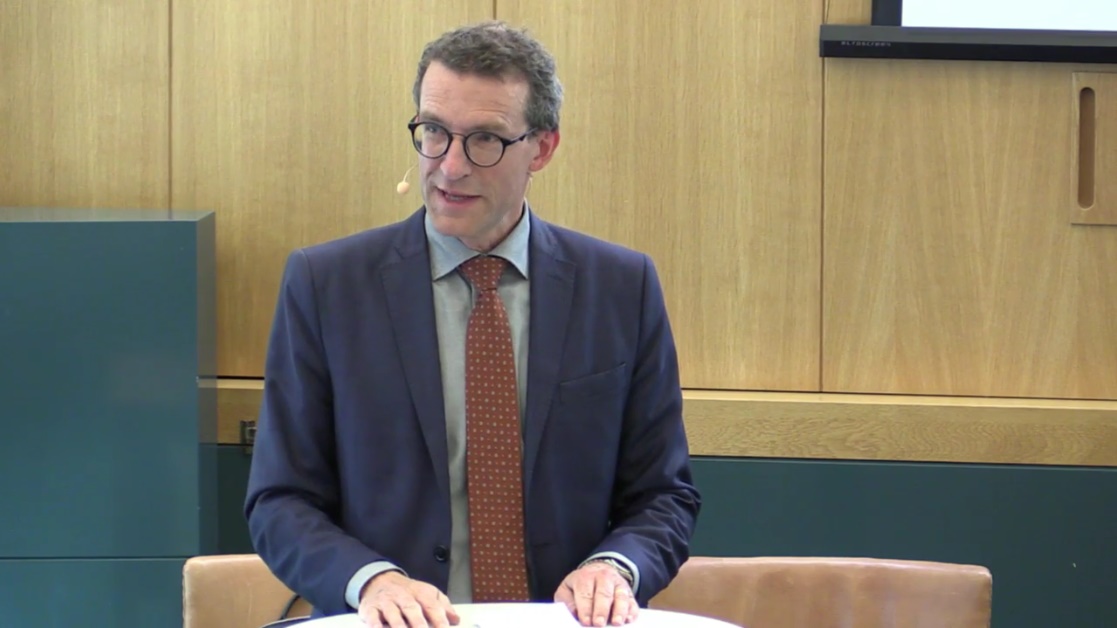 When Readie surveyed the public in Sweden they found some surprising results. Swedes, it appears, are less open to new technologies than some other Europeans. What is going on here?

Back in the days before the dotcom bubble and the millennium bug, in the Jurassic era of the web of 1996, you connected with a 28.8 – 33.6 kbps dial-up modem for a measly 100,000 websites to be browsed. Only a few countries had more than 10% of their population online. Norway led the way at 18%, followed by Finland, United States and Iceland. In the UK about 4% of the population were online, in Sweden about 9% were. Now, almost 90% of Europeans have access to the internet.

Each country’s internet uptake varies with periods of faster and slower growth. Sweden picked up speed in the late 90s, and from 1997 to 1999 was global leader for the largest number of connected households. Internet access was the number one Christmas present at the time, but probably more important to explain this remarkable growth, was a scheme where employers offered staff attractive deals to purchase new high-end computers. People were able to lease a computer that reduced in cost over three years. After that, people could have the computer replaced with a new machine, return it, or buy it.

I remember this as a pioneering time where people designed their own web pages and took an avid interest in the technical specs of new computer models. At the same time, there really wasn’t very much to do online.

I researched for my Ph.D how people made use of internet and they often reported sessions of recreational web surfing, astonished to end up somewhere interesting but without remembering how on earth they got there. The Minister for Communications at the time made news headlines stating that “the internet is a fad”. She doubted that people would be interested in spending that much time surfing the net remarking that “perhaps it is a passing thing and people will move on to more specific uses”.

She was right, of course. Today, digital technologies and the internet is pervasive. All generations use it everywhere, all the time, most often for highly specific purposes.

The early days were filled with optimism about a new cool thing, anticipation about what the future will bring and expectations that it will lead to great changes. There was even talk about a “revolution” that would overthrow the industrial society, transforming it into something new and different, unknown but probably glorious. People wanted to be part of this even if they didn’t see much practical use of the internet at the time. Today the situation is in the reverse: Utility today trumps expectations of tomorrow.

Digital Pulse: how ready are Swedes?

I believe that Readie’s study points to Swedes being less open to some new and future technologies because they are jaded from trying too many digital services. There is a consensus that we have a great track record for integrating the internet in work and everyday life – but people may be fed up with hyperbole about latest new app or platform that doesn’t always pan out.

I don’t think the Swedish people are being negative or too disinterested in new technologies, on the contrary, I believe we are very aware about the benefits of digital technology. There are so many improvements to health, education and being an active citizen through digital technology. Studies and the Swedish digital industry show we still have the original passion for digital innovation in Sweden. While, I see little risk that we will become a society that is only interested in posting selfies or looking at cute cats online, we shouldn’t rest on our (digital) laurels.

Anders Hektor is Deputy Director for Digital Development at the Ministry of Enterprise and Innovation in Sweden. Anders is seconded over the summer months to the Swedish telecom regulator, PTS, as part of a team to start up the recent government initiative, the Office for the Digitalisation Council. Anders earned his Ph.D in 2001 at the interdisciplinary department Technology and Social Change, Linköping University, Sweden.

1. Digital Pulse: How ready is Sweden for the digital life?