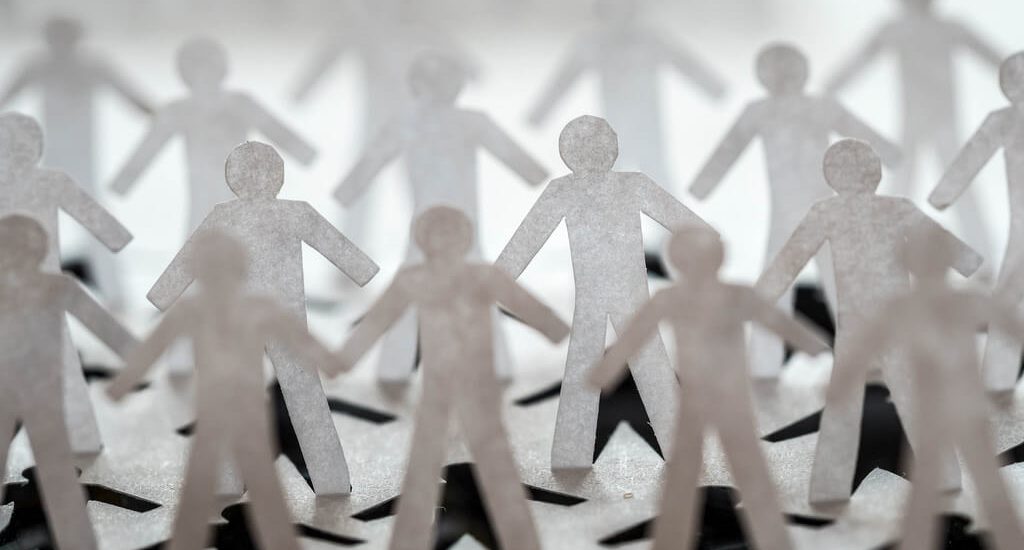 Political scientist Peter Mair’s ‘Ruling the Void: The Hollowing of Western Democracy’ was published in 2013. The book is unfinished. Although Mair carefully assessed the crisis of Western democracy, he died before he could propose any solutions. Since the publication of ‘Ruling the Void’, the importance of finding ways to tackle citizens’ disenchantment with politics and disengagement from the public sphere has only become more apparent.

Research conducted by Readie shows that there is strong interest across European countries in using digital channels to participate in political processes.

Numerous studies and opinion polls have revealed declining public confidence not just in governments, but in the democratic system itself. According to research by Gallup and the OECD, between 2007 and 2014 average confidence in the government fell by 13% or more in numerous countries including Slovenia, Denmark, the Netherlands, Finland, Spain and Portugal. Average confidence in national governments across OECD countries was at 41.8% in 2014.

Although voter turnout has fluctuated over the last decades, analysis has confirmed an overall downward trend across Europe. One study of 402 elections in 34 European countries between 1944 and 2009 found that, from the 1940s to the 1970s, average turnout was high and stable: between 82% and 84.5% of European voters took part in national elections. However, after a decline throughout the 1980s and 1990s, the participation rate fell to 69 per cent between 2000 and 2009.

Is there appetite for digital participation?

However, Readie’s research finds interesting variations from country to country. The desire to use digital tools for political engagement is especially high in some former Eastern Bloc countries like Bulgaria and Poland where trust in government has been historically lower, and in countries that have been hit hard by the economic crisis, such as Spain and Italy.

People in countries with relatively strong economies and welfare states, such as Sweden, were least interested. This shows how welcome digital means of participation would be for populations that are particularly disillusioned with politics.

While public trust and participation have declined, technology has become ubiquitous over the past twenty years. In 2016, 85% of EU households had internet access, with 59% of people aged 16 to 74 using mobile devices to connect to the internet.

Governments and civil society organisations around the world have begun to recognise the enormous potential of digital tools for their work, and have started to trial a variety of digital initiatives. Promising examples include:

These new initiatives allow the public to become directly involved in day-to-day decision-making, and to highlight issues they feel strongly about. It also helps governments make better decisions by crowdsourcing ideas or data.

With politics across Europe and the world become increasingly contentious – and an alarming trend towards authoritarianism making itself felt – ensuring that citizens have meaningful ways to engage with governments is vital. Digital tools offer an important way to reinvigorate the public sphere and should be considered a priority issue by governments.

1. Policymaking for the 21st century: How digital tools can help