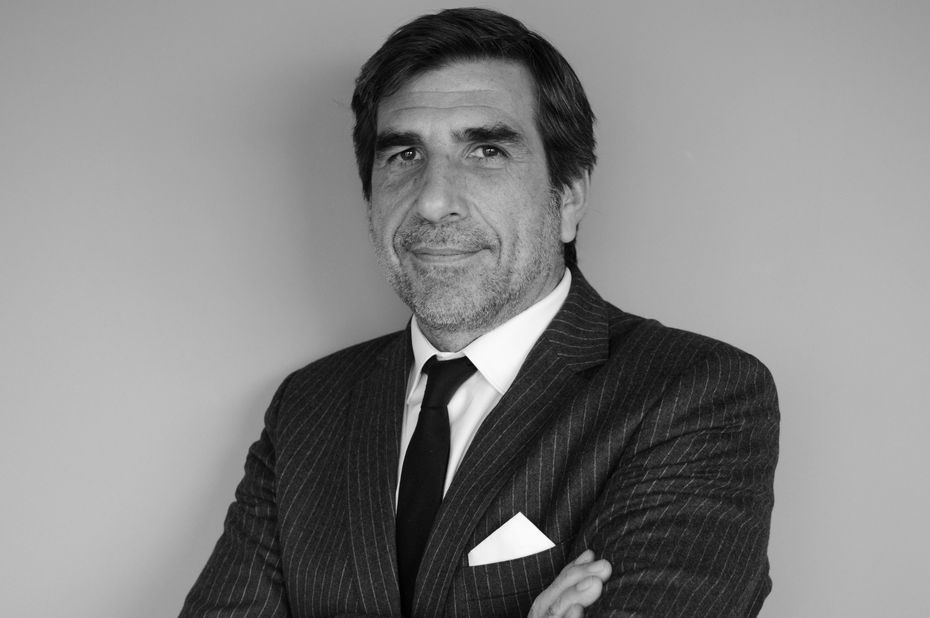 “Since his arrival [as President of MEDEF], Pierre Gattaz has made digital and globalisation two key priorities. Digital is, for him, the first level of innovation for companies, whether it is to create new products or services, to differentiate themselves in-market, or to be more competitive.

We observed at MEDEF that French companies, especially SMEs, were far behind in this area. It was necessary to help them put in place a real digital strategy. This is the essence of the Metamorphosis programme.

The programme comprises of four stages.

“We started with awareness-raising activities. We created the University of Digital and the Matinales du Numérique, which are events taking place in MEDEF and territorial MEDEF. The aim is to make companies aware of all issues and business models. The third edition of the Digital University was held in March 2017, themed ‘the data’. It is a great success: 3,000 companies have responded and nearly 7,000 people have streamed live debates on the web platform.

“We provided companies with a self-diagnostic tool to assess their digital maturity. More than 5,000 companies have already made their self-diagnosis on this free online platform.

Awareness is good, but we had to go further by training these companies. Since MEDEF is not intended to deliver training, and to the extent that we go through territorial MEDEF and the Federations to have direct contact with companies, we decided to create a digital campus; a platform that offers MOOC [Massive Open Online Courses].

Within this campus, a MOOC called Metamorphosis is currently being deployed, offering companies five hours of training on digital transformation.

“Once these entrepreneurs have been trained, they will have to be accompanied in their transformation so we set up an incubation and acceleration course. This course aims to offer 32 days of training in the main issues of digital transformation and takes place mainly abroad.

As part of my mission as a Digital Ambassador, I traveled around the world and spotted potential partners and interesting countries. The companies’ leaders will visit several countries and do courses on both digital transformation and business approaches in each country.

The principle is to accelerate these companies digital capability. On returning to France, we work for about four months with the companies to find a partner in their region. The promise of this course is to have a digital transformation project that they can formalise and carry out.

“Today, it is complicated for an SME to find financing. We have mobilised a number of relevant actors to finance this transformation and support the companies. It is the regions [government administrations] and the private funds that will support them.

We will launch this final stage of the programme, Funding, in 2018. The first two stages have already been completed, and we launched the third stage, Incubation and Acceleration, in September 2017.”

Olivier Midière is Advisor to the President of the Mouvement des Entreprises de France (MEDEF, the largest entrepreneur network in France) and MEDEF’s Ambassador for the Digital Economy.