This post is an edited version of an article by Valerie Mocker, published in ‘Die Zeit’ in October 2017. 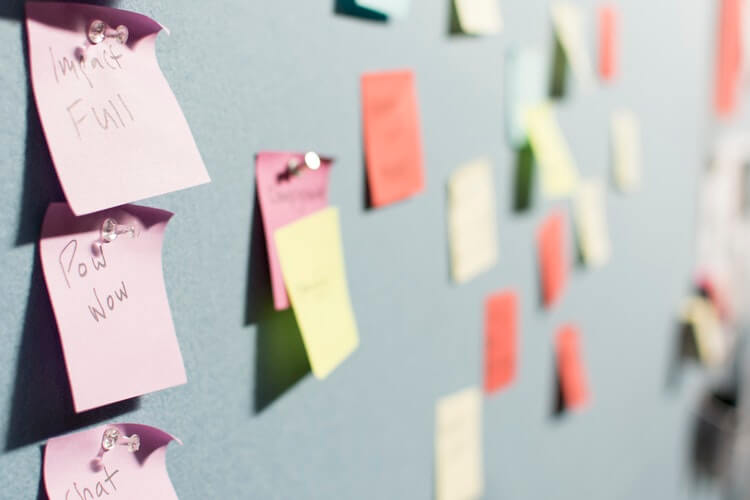 Digital innovation could reinvigorate government – more easily and quickly than you think. Startups don’t just disrupt companies, they are also changing the way government services are delivered across Europe. Policymakers could learn a lot from successful cases.

A new, cutting edge method of working is the ‘agile’ approach adopted from software development, which entails creating quick, flexible iterations of a product. This is a crucial tool of the British Government Digital Service (GDS), which is tasked with digitising the administration. The GDS has used agile methods to increase the efficiency of the UK education system and to help the Ministry of Justice introduce an easier way to apply for help with legal costs.

This allowed for feedback and suggestions to be collected and a user-focused product to be rolled out within a few months.

Design thinking is an approach used by more and more governments. It includes using methods and tools which allow end users such as citizens and businesses to shape and take part in the development of new products they can use. For example, the German state of Rhineland-Palatinate used design thinking to develop Digital Villages, a project to bring practical digital applications to rural areas, such as a digitalised farmers’ market. This allowed them to develop solutions faster, which are better tailored to user need and more dynamic than traditional methods.

Meanwhile, Denmark’s innovation unit Mindlab integrates design thinking into ministries and government institutions. Mindlab also uses the results of behavioural studies to better understand the effects of policy. Evaluating different versions of programmes or the responses to new regulation is at the centre of behavioural science. Such experiments create concrete insights – for example how to optimise the online application forms used by unemployment agencies. The science shows that women perform worse and identify less with technical jobs if the test requires users to state their gender before answering questions. Specifically this means that employment agencies should ask this question at the end, if at all. The wider takeaway here is that all government institutions need to put this kind of research into practice.

There are also successful examples of ministries and departments working in more innovative, experimental and agile ways to deliver results. The New Zealand government for example founded a GovTech accelerator, which brings together founders of digital companies and civil servants. Over just 12 weeks, interdisciplinary teams collaborate on projects to digitise the government and its processes.

Australia’s government is hiring designers, programmers and technology experts who bring with them new perspectives and ways of working. This does require a different culture of working and a change of mindset. The Australian Digital Transformation Agency is not a normal government agency: staff do not belong to departments or work in individual offices, but organise themselves into teams, depending on their task, which breaks down hierarchies and stimulates creativity throughout the organisation.

Going digital at the top

Others specifically hire outside tech talent, for example Krzysztof Szubert, the Secretary of State in the Polish Ministry for Digital Affairs. Szubert was an entrepreneur before joining the government and worked extensively growing ICT businesses. The award winning company distributes specialised software across Eastern and Central Europe.

Finally, it is important that management is open to innovation and new ways of working: in Estonia, President Kersti Kaljulaid cabinet ministers work digitally and call themselves an e-cabinet. All ministers comment on and sign decisions digitally. This not only sends an important signal to the entire government and the rest of the country, but has also cut the average time of weekly meetings from five hours to one. Appointing high level public servants to spearhead innovation could provide role models for more innovative work across government.

Digitalisation will sooner or later change everything – even politics. Policymakers can use innovative tools and methods of working to make their own work easier and improve citizens lives by making government more efficient and responsive.