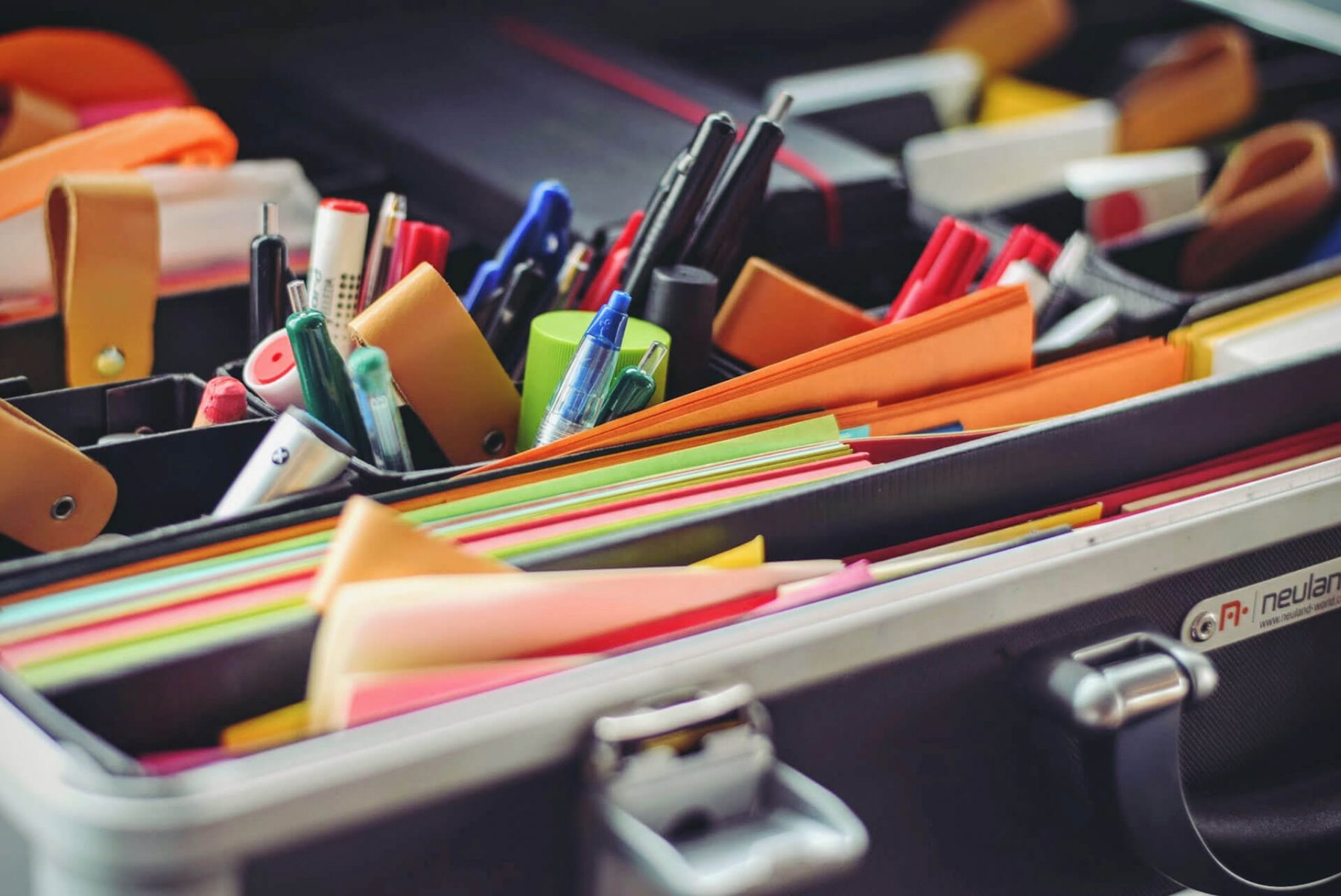 The sharing economy refers to a type of online platform which facilitates access to goods and services without a traditional intermediary.

The goods and services are often used short term when needed, as opposed to owning assets or using traditional providers, and transactions are facilitated online through websites or smartphone apps. Applications range from casual peer-to-peer sharing of personal assets to de facto full time, professional employment.

This area can also be referred to as the “collaborative”, “platform” or “access” economy.

Why the sharing economy is important

Economic gains from better use of resources in the sharing economy is estimated at €572 billion and PwC estimated €4bn revenue and €28bn in transactions in 2015. The new model also challenges traditional markets by creating new, often cheaper products.

This is partly due to lowered transaction costs, as the platform facilitating the exchange often merely maintains a website or mobile app. This is often called disintermediation, when transactions become more direct between buyer and seller. In many commercial applications however, old middlemen such as taxi companies, are just replaced by platforms with a lighter footprint.

2. There is a challenge or “disruption” to established industry.

This is usually perceived as a downward pressure on prices and standards, but can also push sectors to, say, adopt more modern billing systems. Eschewing central quality control in favour of trust based ranking and pricing systems is a common feature. While peer validation becomes increasingly popular online, it can also lead to less reliable quality, products and services.

3. A new worklife reality has been created.

Some companies behind the platforms claim that those delivering their services are independent freelancers and not employees. These companies have relinquished many traditional employer responsibilities and, in turn, workers’ rights such as holidays, pensions, health care, insurance or work benefits.

On the flip side, low barriers to entry are creating jobs for the marginalised, those lacking qualifications, as well as providing opportunities to make income from existing assets.

It is not always clear what categories the sharing economy falls into. Workers have fought to be classed as employees to gain protections, but commentators have called for new categories of work to be created or existing standards to upheld.

Regulators have struggled to balance the aims of protecting consumers and traditional industries with allowing platform companies to innovate and offer products people want. Critics point to the ability of platform operators to gain monopoly power over markets due to network effects, whilst operating opaque, proprietary systems not (fully) accessible to participants in exchanges regulators. Opinions rank from the existing self-regulation of platforms, to industry self-policing or government intervention.

The use of data by these platforms is also hotly debated. Critics argue that the platforms collect too much data that is intrusive about both their customers and workers. A forthcoming Readie explainer on big data will explore this.

The rise of the sharing economy can be seen simply as normal buying and selling of services, sped up with smartphones.

There is a macro potential for higher efficiency in the economy, as assets are used more efficiently. This will become even more important, with the rise of autonomous systems. There is already a shift away from ownership in certain assets, which is a sign of something bigger than just competition to established industries.

3. For profit vs. social applications.

Entrepreneurs in all sectors are harnessing the sharing economy to meet societal, not just consumer, needs.

Helen Goulden, until recently Head of Nesta’s Innovation Lab said, “the popularity of sharing economy platforms like Airbnb and Uber [means] we’ve become utterly fixated with an incredibly narrow definition of the sharing economy”. Sharelab Fund is responding to this by fostering a new cohort of collaborative economy platforms to address social needs.

How the sharing economy is reshaping business across Europe
Key figures and charts on the European sharing economy, with further details in this full report.
PwC, 2016.

2. Diane Coyle: Making the most of platforms

3. What you should know about the platform economy